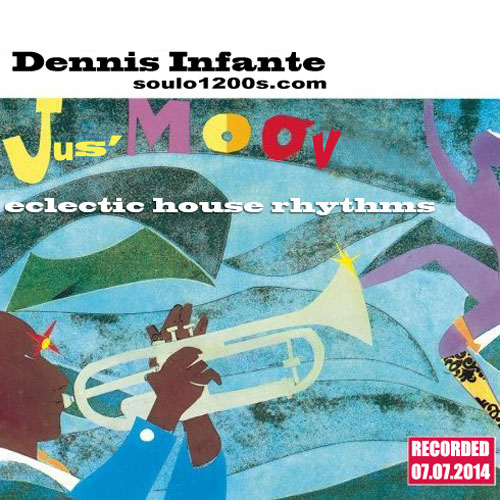 I told myself to try to put out new mixes more often again. It’s probably been more than a year since I recorded a house mix, so this was definitely next on my to-do list. House rhythms with touches of soul, jazz, funk, afro-beat, and a little brokenbeat.

Also my little tribute to Wynton Marsalis’s J Mood album with this cover. J Mood has Skain’s Domain, the track sampled by Pal Joey/Soho’s Hot Music. Already a great jazz track with a little 3 second loop that went on to be a classic. Genius. Also look up More Hot Music, on the b-side of the Soho 12″.