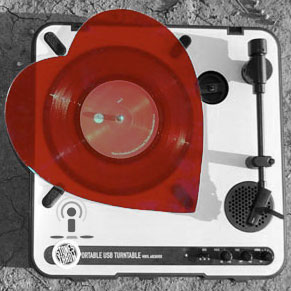 Was recently listening to Common’s song, “I Used to Love H.E.R.” and a lot of Dilla tracks during a session and felt inspired to make a quick mix of hip-hop and neo-soul tracks with that same vibe. Sounds like early Jay Dee, Slum Village, D’Angelo, A Tribe Called Quest, Erykah Badu, Gift of Gab, Black Sheep, etc. Short mix, about 45 mins. Some old, some new. Classic beats over songs about the soul, life, the chase, and love. Music always speaks to me and nowadays it seems like they just don’t make music like they used to (or it’s even harder to find now). So spinning off of Common’s song, I am just going to call this one, “H.E.R.”

*Here’s an interesting thing I read off wikipedia hahah

The song uses an extended metaphor, using a woman to represent hip hop music. The acronym “H.E.R” means “Hearing every rhyme, therefore stating “I Used to Love Hearing Every Rhyme and also Hip Hop in its Essence is Real.”

The song criticizes the direction that hip hop music was taking during the late 1980s and early 1990s. It specifically refers to the fall of conscious and Afrocentric rap; as well as the rising popularity of West Coast hip hop and G-funk. In the song, Common makes an analogy comparing the degradation of a woman with the deterioration of hip hop music after its commercial success forced it into the mainstream.